The United States Department of Labor (DOL) has updated the overtime regulations of the Fair Labor Standards Act (FLSA),i effective as of December 1, 2016. Implementation of the new rules is expected to extend overtime pay to more than 4,000,000 employees during the next year.ii

The new rules provide that employees earning less than $913 per week or $47,476 per year will qualify for overtime protection without regard to their job duties. This new salary threshold represents a substantial increase from the prior limits of $455 per week and $23,600 per year and likely represents the most economically impactful piece of the FLSA rule revisions.

In addition to the above increase, the annual compensation threshold for “highly compensated” employees is increased from $100,000 to $134,004. Such highly compensated employees are exempt from overtime payments, providing they perform at least one of the duties of an executive, administrative or professional employee as defined in the regulations to the FLSA.iii

An employee earning between $47,476 and $134,004 per year may be considered exempt providing s/he performs all duties listed to qualify such person as an executive,administrative or professional employee.iv Certain computer professionals and outside sales employees are considered to be exempt as well.v

In all cases, employers can include non-discretionary bonuses, incentive payments and commissions to satisfy up to ten percent of the employee’s salary level, providing such payments are made at least quarterly. Examples of non-discretionary payments include bonuses for meeting set production or profit goals, or commission payments based on a fixed formula. If an employee does not receive enough non-discretionary bonus, incentive or commission payment within any given quarter to remain exempt, the employer may make a “catch-up payment” for that particular quarter within one pay period of the end of such quarter or else the employee is entitled to overtime pay for any overtime hours worked during such quarter.

Finally, the new rules establish a mechanism to recalculate these salary thresholds every three years.

According to the DOL, employers can handle those employees newly entitled to overtime in a number of ways:

In addition to understanding the economic implications of these new rules, reclassifying employees in accordance with the new standards and possibly adjusting compensation, employers should take this time to review the job duties of employees and confirm that those classified as exempt in fact meet the requirements of the FLSA tests for exemption. Employers that do not implement these new compensation rules by December 1, 2016 may face investigation by the DOL or litigation brought by individuals affected. For a more comprehensive list of questions and answers related to the new regulations, see the Department of Labor website.

This article describes generally the changes to the overtime regulations of the FLSA. It is for informational purposes only and should not be construed as legal advice applicable to specific facts and circumstances. 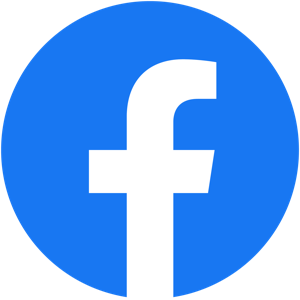 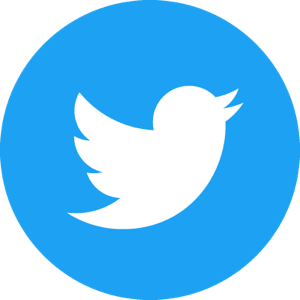 Patti Harris spent 13 years as the Managing Partner of a New York City-based construction law firm; in addition to overseeing the business operations of the firm, she advised clients on office and business management issues.

Learn more about Patti on our About page. 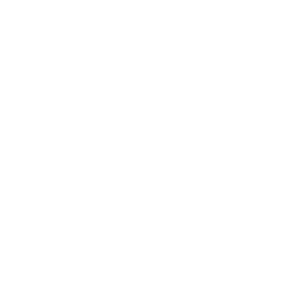